NEW HAVEN, Conn. — The Carol and Gene Ludwig Family Foundation today announced, along with Yale Law School, the launch of the Carol and Gene Ludwig Program in Public Sector Leadership. The program is designed to educate the next generation of public sector leaders with the skills they need to make a positive difference in the lives of others.

The program is founded by Gene Ludwig, former Comptroller of the Currency, founder and CEO of Promontory MortgagePath and Co-managing Partner of Canapi Ventures, and Chair of the Ludwig Institute for Shared Economic Prosperity (LISEP), and Carol Ludwig, a neurologist and president of the Carol and Gene Ludwig Family Foundation.

“Serving our country and its people, particularly those in need, is one of the most rewarding and important professional experiences we can have, and we need to give our most talented young people a clear path to do so successfully and with compassion,” said Gene Ludwig. “This one-of-a-kind law school program is designed to give YLS graduates the specialized policy and technical skills to serve effectively in government or other venues where they can make a powerful, positive difference for their fellow citizens.”

The Ludwig Program provides focused professional support to Yale Law students who are interested in leadership roles in the public sector in areas such as government, nonprofits, and other institutions focused on serving the public.

“Now more than ever we need to prepare a new generation of students for careers in public service,” said Carol Ludwig. “There is no better institution to serve as a home for this center of learning. We are excited to see the difference these students will make for our country and our global community.”

The mission of the Ludwig Program is to ensure that students are capable of translating principle into practice; can display a firm grasp of the political, economic, civic, and operational dimensions of policy work; and are well equipped to engage in ethical reflection and decision making. The program is based on the notion that those who serve in the public sector should be flexible, big-picture thinkers who make empirically grounded decisions and are deeply committed to a vibrant democracy and the well-being of others.

The Ludwig Program builds upon the Law School’s rich curricular offerings with events and programs focused on public sector work and leadership. A robust mentoring program and opportunities to interact with the Law School’s network of alumni working in the public sector will help guide students on their future paths. In addition, the program will include the Ludwig Citizenship and Equality Lecture Series, which brings speakers to campus to address the ethics of citizenship and the most pressing issues in public service.

The Ludwig Program also builds upon the foundational work of the Ludwig Center for Community & Economic Development (CED) at Yale Law School, which allows students to provide transactional legal services to clients seeking to promote economic opportunity and mobility.

The Ludwig Program is co-directed by Cristina Rodríguez ’00, Leighton Homer Surbeck Professor of Law, and Jacob Hacker, Stanley B. Resor Professor of Political Science at Yale University and Resident Faculty Fellow of the Institution for Social and Policy Studies at Yale.

To learn more about the Carol and Gene Ludwig Program in Public Sector Leadership, visit law.yale.edu/ludwigprogram and ludwigfamilyfoundation.org.

About the Carol and Gene Ludwig Family Foundation

Established in 2002, the Carol and Gene Ludwig Family Foundation (LFF) invests in organizations through strategic grantmaking that accelerate medical and scientific discovery, enable access to educational and economic opportunity for young people, and enriches and strengthens the communities where the founders live and work.

Carol Ludwig is a neurologist and the president of the Carol and Gene Ludwig Family Foundation. She serves on the board of KIPP-DC and on the Council of Medical Advisors for the Columbia University Irvine Medical Center, where she is part of the Neurology Advisory and Medical Education Committees and the Precision Medicine Council. A summa cum laude graduate of Bryn Mawr College and The Columbia University Vagelos College of Physicians and Surgeons, she was a Commissioned Officer in the U.S. Public Health Service. She has worked at the National Institutes of Health, The Armed Forces Institute of Pathology, and as a faculty member at the George Washington University Medical Center.

Gene Ludwig is founder of the Promontory family of companies and Canapi LLC, a financial technology venture fund. He is the CEO of Promontory MortgagePath, a technology-based mortgage fulfillment and solutions company, chairman of Promontory Financial Group, and founder and chairman of the Ludwig Institute for Shared Economic Prosperity (LISEP), an organization dedicated to improving the economic well-being of lower- and middle-income Amerians. Ludwig is the former vice chairman and senior control officer of Bankers Trust New York Corp., and served as the U.S. Comptroller of the Currency from 1993 to 1998. On Twitter: @geneludwig. 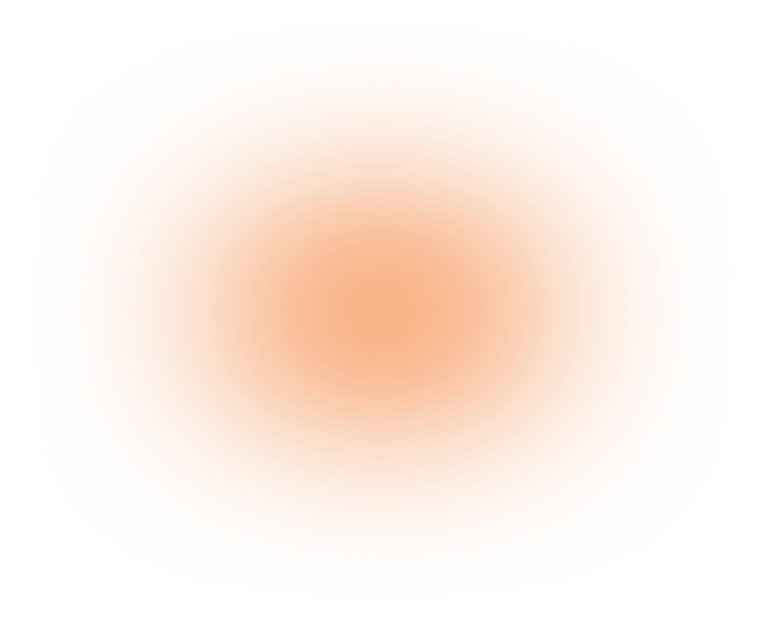 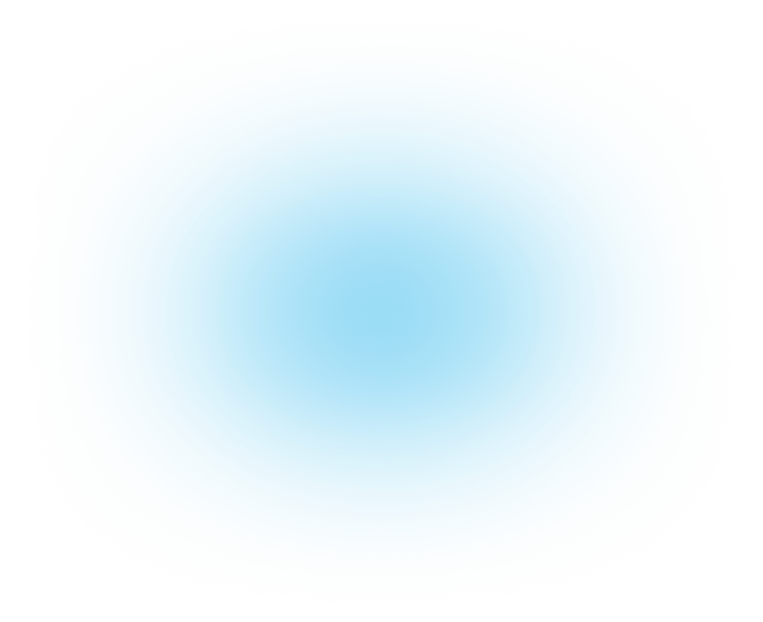 The Carol and Gene Ludwig Family Foundation does not accept and cannot respond to unsolicited funding proposals.